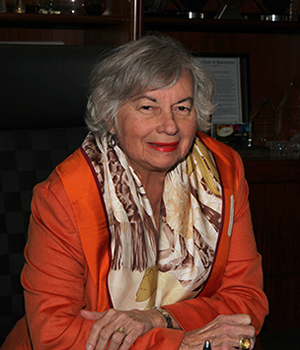 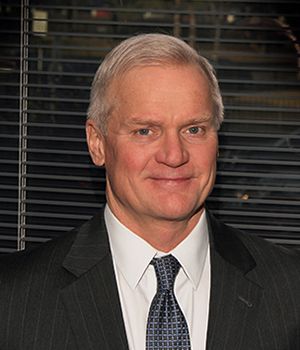 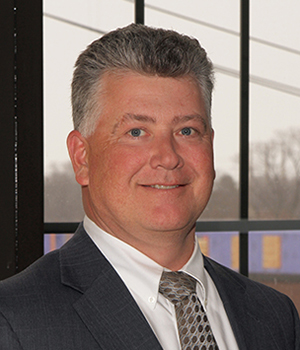 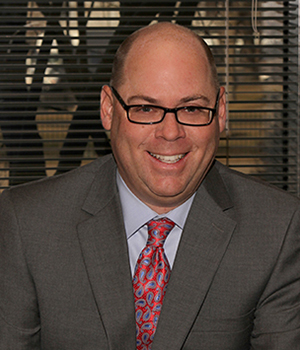 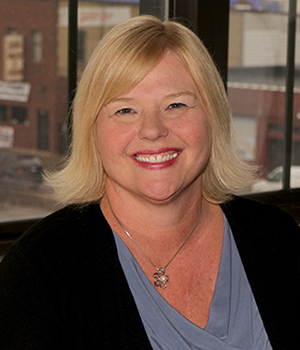 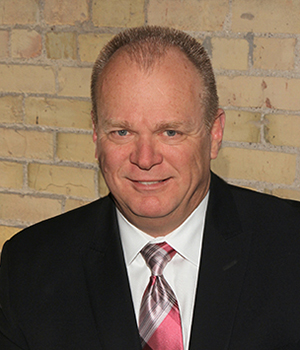 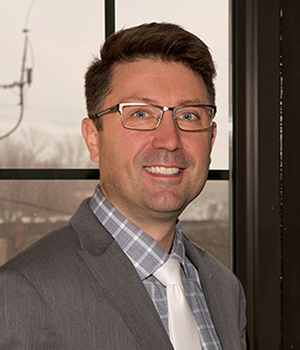 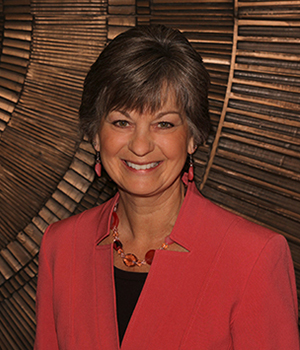 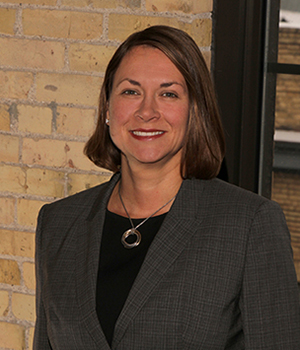 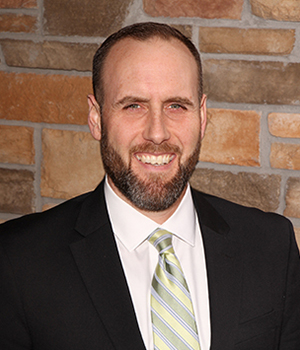 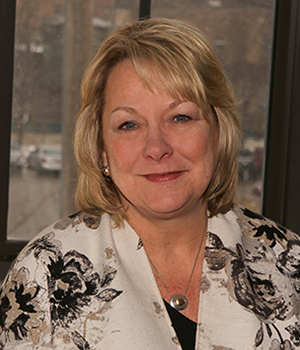 Belva H. Rasmussen, Chair, has been a board member since 1986. Ms. Rasmussen holds a B.S. in Business Administration from Beaver College (now Arcadia University). She is president of the Walter C. Rasmussen-Northeast Bank Foundation.

Michael H. Albers joined the board of directors in 1999. Mr. Albers is president of Production Engineering Corporation in Northeast Minneapolis.

Jeffrey S. Johnson joined the board of directors in 2014. Mr. Johnson has been practicing law since 1979, and has extensive experience representing commercial developers, commercial construction companies, shopping center managers and property management companies. He currently practices out of the Barna, Guzy & Steffen, Ltd office located in Coon Rapids, MN.

Lynn Noren is the President & CEO of Rise, Inc. Rise is a non-profit organization that assists people with disabilities and other barriers in finding career opportunities. Lynn has been with Rise for over 40 years. She has served on numerous advisory boards, committees and leadership groups.

Benjamin T. Rasmussen is a partner at NE Minneapolis based startup incubator, Twin Ignition. Former Chief Experience Officer at Bright Health; Former head of Global Support and Services at Adobe. He earned a BA at Hamline University and a Master of Business Administration from the Carlson School of Management.

Robert J. Starr joined the board of directors in 2015. He holds a Masters of Business Taxation from the University of Minnesota. Robert specialized in corporate and individual taxation for 26 years at Pricewaterhouse Coopers. He retired from PwC in 2011.

Albert A. Kordiak served eight consecutive terms as an Anoka County commissioner and served on the Northeast Bank board of directors from 1982 through 2013.

Dr. Walter S. Warpeha, Jr., has practiced dentistry in Northeast Minneapolis for over 35 years. He holds BS, DDS, and MSD degrees from the University of Minnesota School of Dentistry. Dr. Warpeha served on the Northeast Bank board from 1982 through 2017.

Find information about Our Team.

Service that goes beyond banking